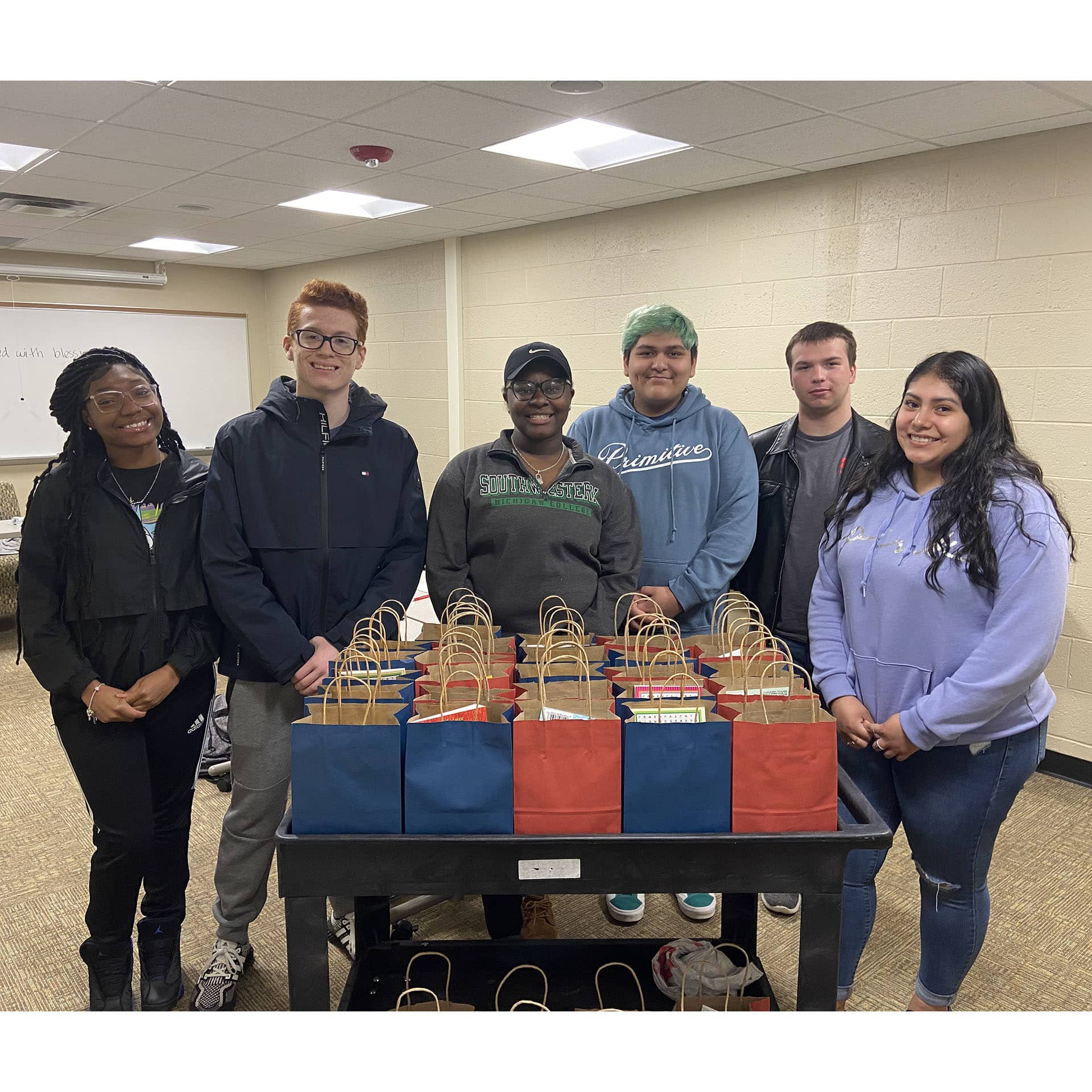 Southwestern Michigan College announced that the AEP Foundation, at the recommendation of Indiana Michigan Power, has increased its grant to $20,000 to fund the second year of Grady Scholars leadership development program scholarships.

The grants are named for George Grady (1933-1977), a Dowagiac resident, Navy diver, and Korean War veteran who served as Michigan’s first African-American police chief for nine years from 1965-1974.

“We greatly appreciate the support of the AEP Foundation in establishing and maintaining Grady Scholars, which would not have been possible without our relationship with Indiana Michigan Power,” said Dr. Joe Odenwald, President of Southwestern Michigan College. “The AEP Foundation has nearly tripled its scholarship from last year to this year and we will be able to mentor 20 students in the program in the 2022-2023 academic year.” 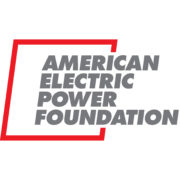 Established in November 2020, the competitive Grady Scholars program gives first priority to high school graduates in the district from populations historically underrepresented in college enrollment. The goals of the program include developing students’ leadership skills, supporting these students as RAs and guidance leaders, and building on SMC’s other student leadership initiatives. With greater diversity in student leadership, prospective students coming to campus will better identify with students serving in those roles, and current students will be more likely to complete their education, leading to more opportunities and higher lifetime earnings.

In the Fall 2021 first cohort, the average GPA for the Grady Scholars was 3.32 versus 2.83 for the entire student body. All six persisted and enrolled again in the spring semester of 2022. In Spring 2022, each of the Grady Scholars prepared a resume and attended a career development workshop. completed a community service project to create care packages for The Timbers and Forest Glen which are local assisted living facilities; and completed two volunteer hours for the career fair and open house in March.

“There are people in the college district who still believe SMC is out of their reach. We know that’s true because we still have about 46 percent of high school students who graduate from Lewis Cass ISD and don’t go to college anywhere. The idea is to tie this new program to someone in our area who was a trailblazer, and by all appearances George Grady was one,” said Odenwald.

“We are honored to play a role in funding the first class of Grady Scholars entering college,” said Mona Livingston, community affairs manager for Indiana Michigan Power. “We believe this initiative aligns well with the mission of the AEP Foundation, and the success of Class One shows that it deserves continued community support.”

Classie Newbern, major in Biology/Medicine, said, “Participating in the Grady Scholarship program has not only helped me financially, but has helped me become more of a leader and has shown me what it means to be a leader.”

Alexander Medina is a Paw Paw Business Major working at Costco in Kalamazoo. He is looking to partner with Ferris State University for his bachelor’s degree, to start his own business or to climb the corporate ladder.

Medina discovered the Grady leadership development program on the college’s website. “I felt like I could be a potential executive who owns my own business, so it sounded like a good opportunity,” he said. Medina’s experience included the opportunity for a private meeting with the Grady family. “They gave me great advice on how to be a successful leader. I really appreciated that.”

Southwestern Michigan College is a public, residential and commuter community college founded in 1964. The college offers above-average graduation/transfer rates and college-level course achievement compared to other community colleges nationally, consistently ranking in the top 25 percent of two. year colleges nationwide. The college is accredited by the Higher Learning Commission of the North Central Association of Colleges and Schools and is a member of the American Association of Community Colleges.

Those interested in learning more about Southwestern Michigan College or applying for the next class of Grady Scholars in Fall 2022 should visit swmich.edu.